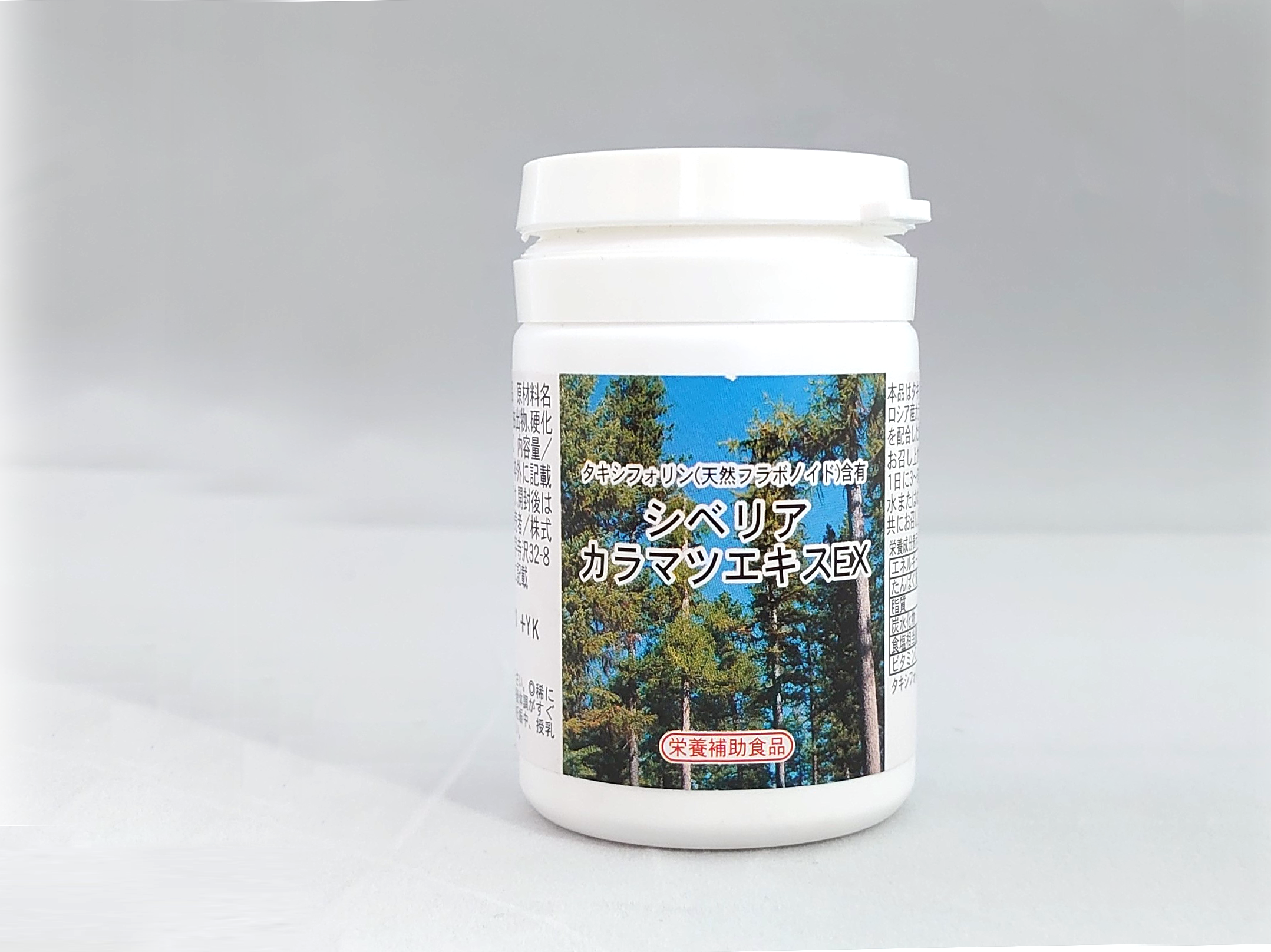 Inland in eastern Russia, the Yukaghirs of the Korima and Anui regions, and the Yakuts around Verkhoyansk cut off the bark of larch (deciduous pine) and carved the cambium and xylem with a knife.It is clearly stated in the old book that the broth was drunk by adding milk to the water in the bucket.Considering that hunting ingredients were the main ingredients, there are few winter ingredients in the severe winter season below -60 ℃.It can be seen that Siberian larix was trusted as a material that "does not freeze its activities" in harsh environments. 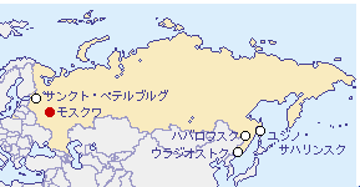 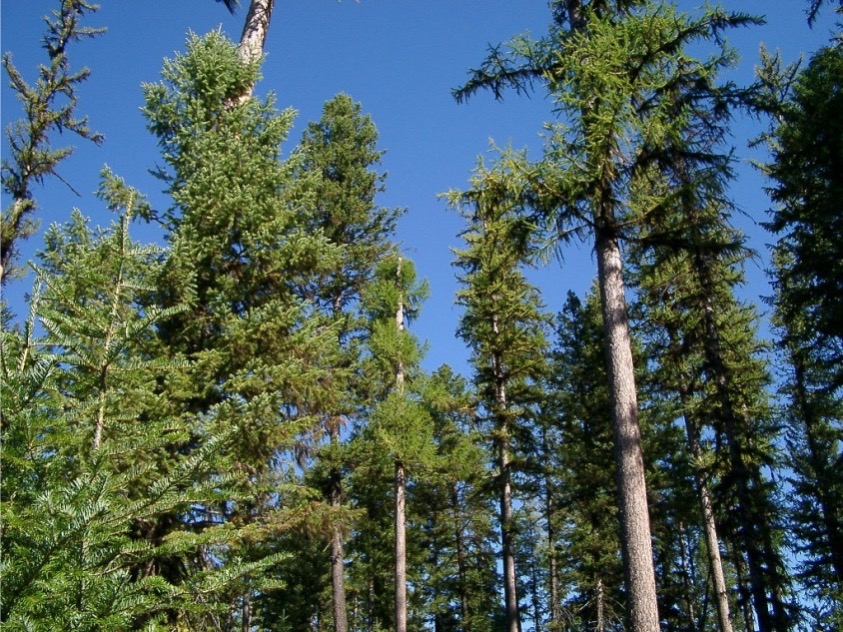 Around 1960, former Soviet organic chemists learned about the cambium of the legendary Karamatsu, which is praised by the Siberian inhabitants as a god, and the food of the xylem, and contained dihydroquercetin, a flavonoid polyphenol. I discovered (taxifolin) and unraveled its secret mystery. 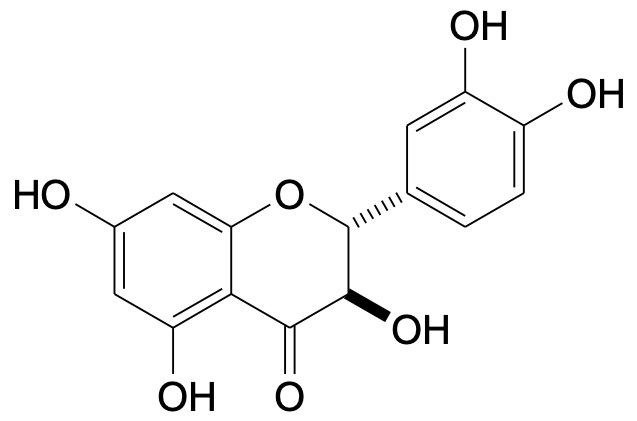 Siberian larix sibir extract, which contains a high content of dihydroquercetin (taxifolin), which is a flavonoid polyphenol, is approved and approved by the Ministry of Health of the Russian Federation in Russia, and various health foods and pharmaceuticals are manufactured and sold.It is useful for maintaining the health of Russian people. 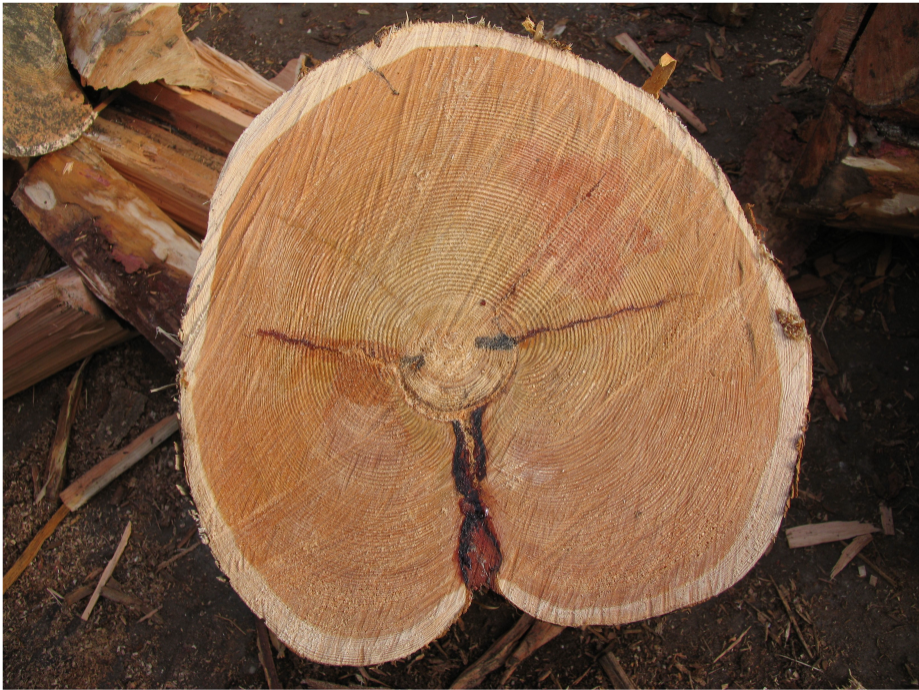 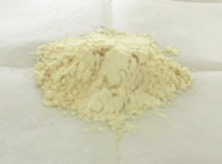 In 2007, after the Siberian Larix sibir extract became available as a raw material for health foods in Japan, we conducted a joint research with Akita Prefectural Food Research Institute on the transparency of the skin.
"Siberia Karamatsu Extract EX" is a granular product containing Siberia Karamatsu Extract and Vitamin C, which are rich in dihydroquercetin (taxifolin), which is a natural flavonoid polyphenol.We have inherited the prescription of health foods, which has a proven track record in Russia, for Japanese people.

Standard amount
3-6 tablets a day,Take with water or lukewarm water.

Caution
Please read the label and explanation carefully before use to ensure correct use.In rare cases, it may not suit your constitution.If you feel unwell after use, discontinue use. Please contact us if you have dietary restrictions due to medication, if you are pregnant or breastfeeding, or if you have low blood pressure.

Introducing websites and stores where you can purchase our products.

Feel free to contact us for inquiries, document requests, etc.